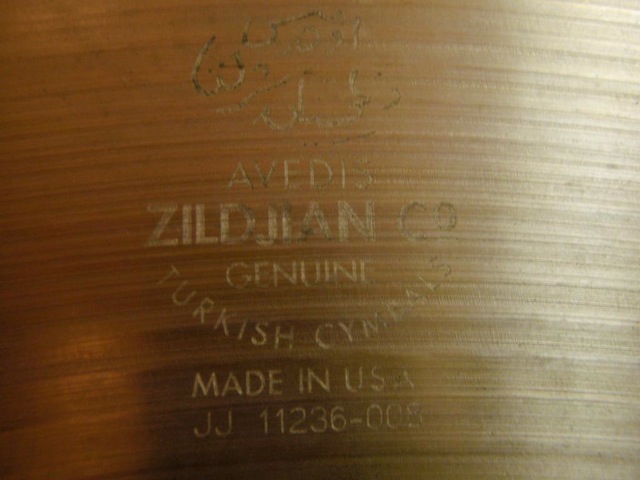 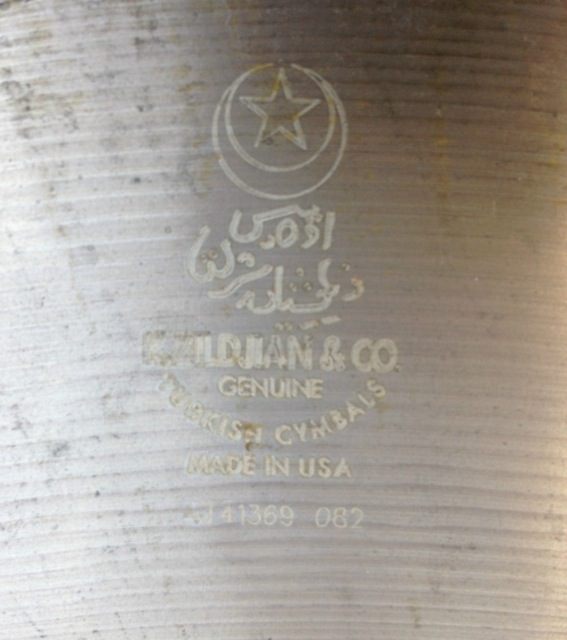 Until at least the year 2002 (JB) the laser serial number appears at 12 o'clock just like the pre laser trademark stamps did. After that it moves to 3 o'clock. 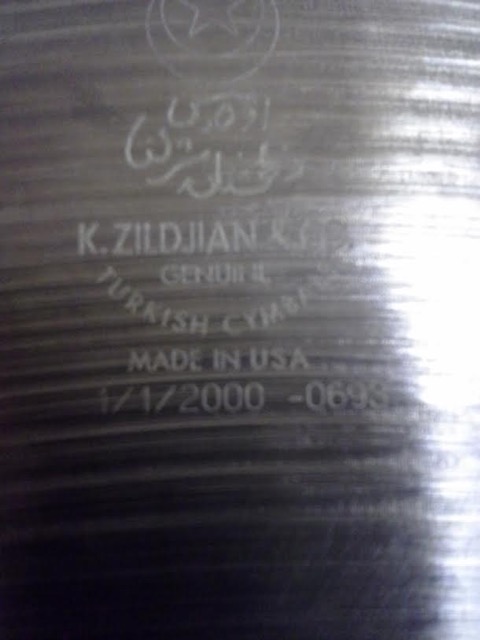 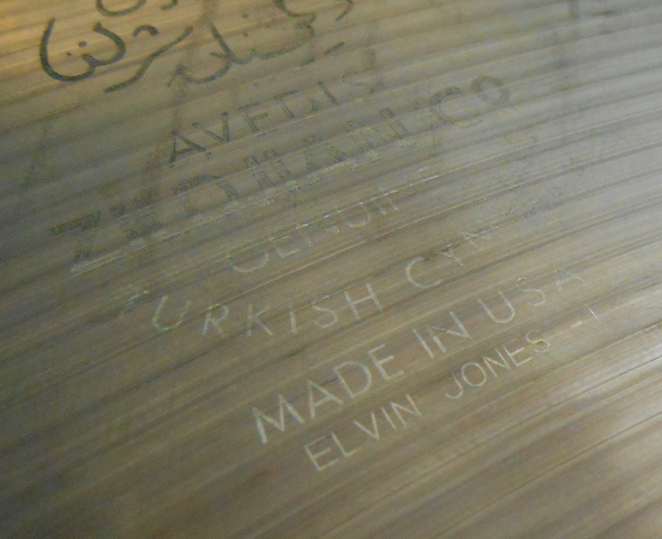